OUR MISSION AND GROWTH

Membership "shall be open to all who support the mission and purposes of The New Mexico- West Texas Philosophical Society." (Bylaws: Section 3.01) Since its beginning the Society has drawn members from a wider and wider area until a typical annual meeting now lists participants from all over the United States. In 2009 that spread is from New York to California, the Midwest, South, and Southwest, with more than 30 colleges and universities represented .

"The New Mexico Philosophical Society was organized in 1948 when I moved to the University of New Mexico. Hubert G. Alexander, Chairman of the Department, expected me to do it. He then took charge and continued to promote its interests until today. Proximity to universities in El Paso and Lubbock, Texas, and in Chihuahua, Mexico, and participation of professors from these and other Texas cities led to its expansion as the New Mexico-West Texas Philosophical Society in 1964." (quoted from astatement by A.J. Bahm in1986.)

Alexander’s contribution and devotion to the New Mexico-West Texas Philosophical Society cannot be over-stated. Not only was it his idea to bring together this gathering of friends in philosophy, but his tireless efforts on behalf of the association until the end of his life 50-years later…clear testimony to his remarkable, fine character. In the words of his son Tom Alexander, SIU Philosophy Professor, Hubert Alexander "just loved the world of philosophy."

Best remembered by current members of the Society as our venerable Secretary- Treasurer for as long as anyone can recall, a position he held on several occasions from 1950 onward, he was also the Society’s fourth President in 1952-1953.

Archie John Bahm (1907-1996) joined the philosophy faculty at the University of New Mexico in 1948, ultimately rising to the rank of full professor. Bahm served as Acting Chair of New Mexico’s Philosophy Department on two occasions when Chair Hubert Alexander returned to his alma mater Yale University as a visiting professor (1954 and 1964).

Bahm’s support and promotion of the exchange of philosophical and humanist ideas led him to organize the Albuquerque Chapter of the Southwestern Regional American Humanist Association in 1954.

Beginning in 1978, papers on "any area of serious philosophical interest" that were submitted for presentation at the Society’s annual meeting were blind-refereed and rated for publication the following year in a new copyrighted scholarly journal sponsored and underwritten by the Society.

At its 55th annual meeting (2003) in Santa Fe, New Mexico, it was proposed that a set of bylaws reflecting the organization’s educational nonprofit character be drawn up, a first step towards incorporating the Society. The bylaws were adopted during the business session on March 27, 2004 at San Antonio, with the understanding that the Society would ultimately be incorporated as a non-profit in the State of Texas, and seek IRS 501©(3) public charity status.

After operating under the new bylaws for two years, Articles of Formation (Incorporation) were filed with the Texas Secretary of State on April 7, 2006 (File Number 800638126). Former President Thomas Urban appears on that document as the "Incorporator" of record. Directors at the time of incorporation were Danny Scoccia, Timothy Cleveland, Gary Cesarz, Jack Weir, Peter Hutcheson, Craig Hanks, and Glenn C. Joy.

501(c)(3) status was granted to the Society by the IRS in August 2006, a mere twenty days after Secretary-Treasurer Peter Hutcheson submitted the 60-page application that had been prepared by Thomas Urban. 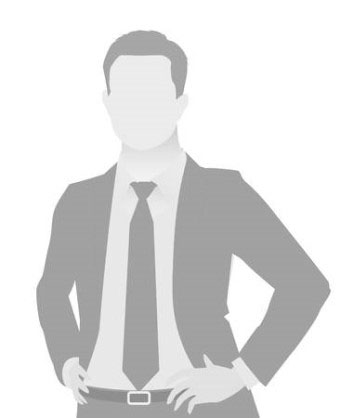 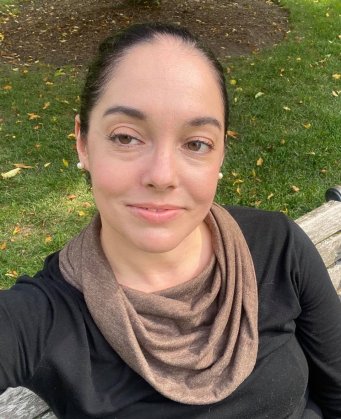 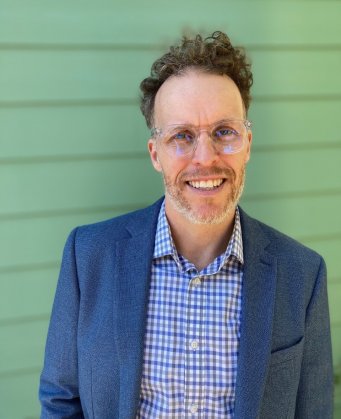 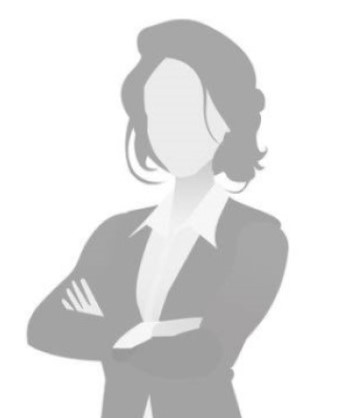 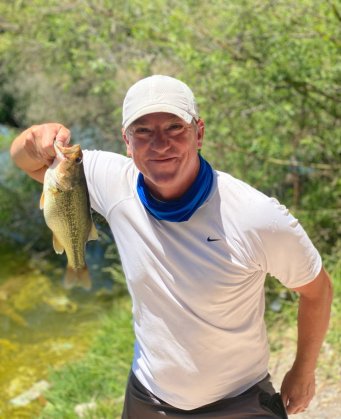 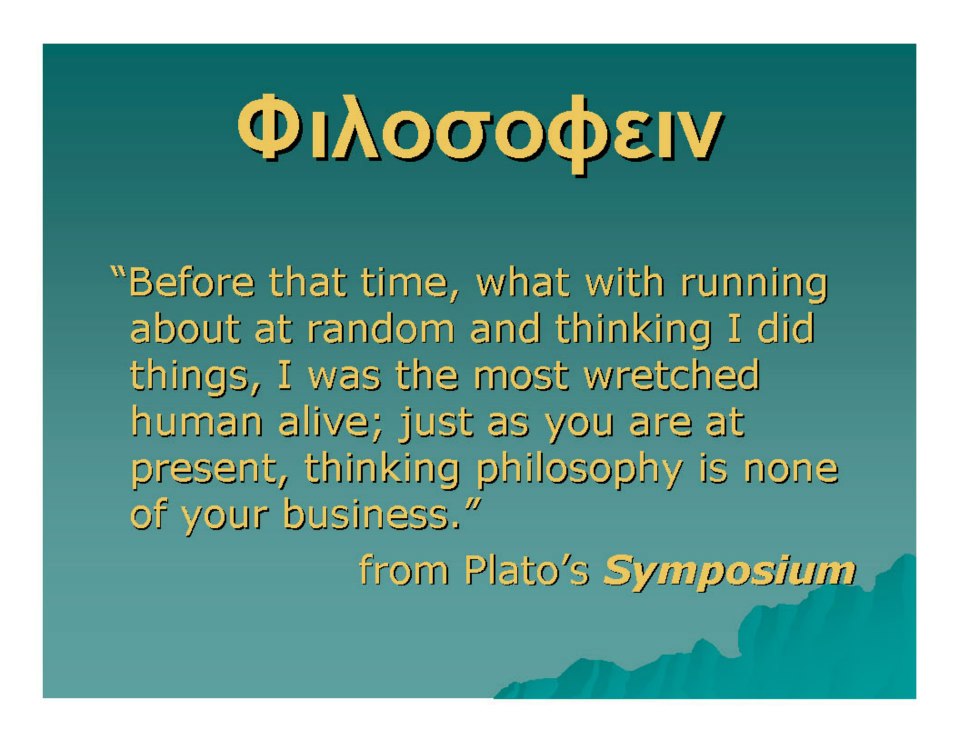 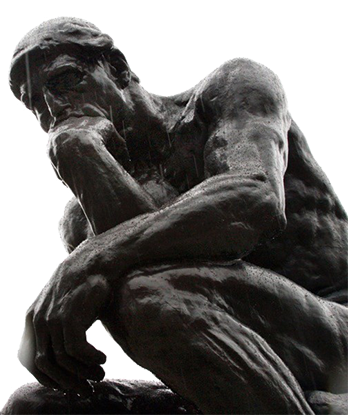